I let my kids climb up the slide

Posted on March 9, 2020 by catchingcrawfish 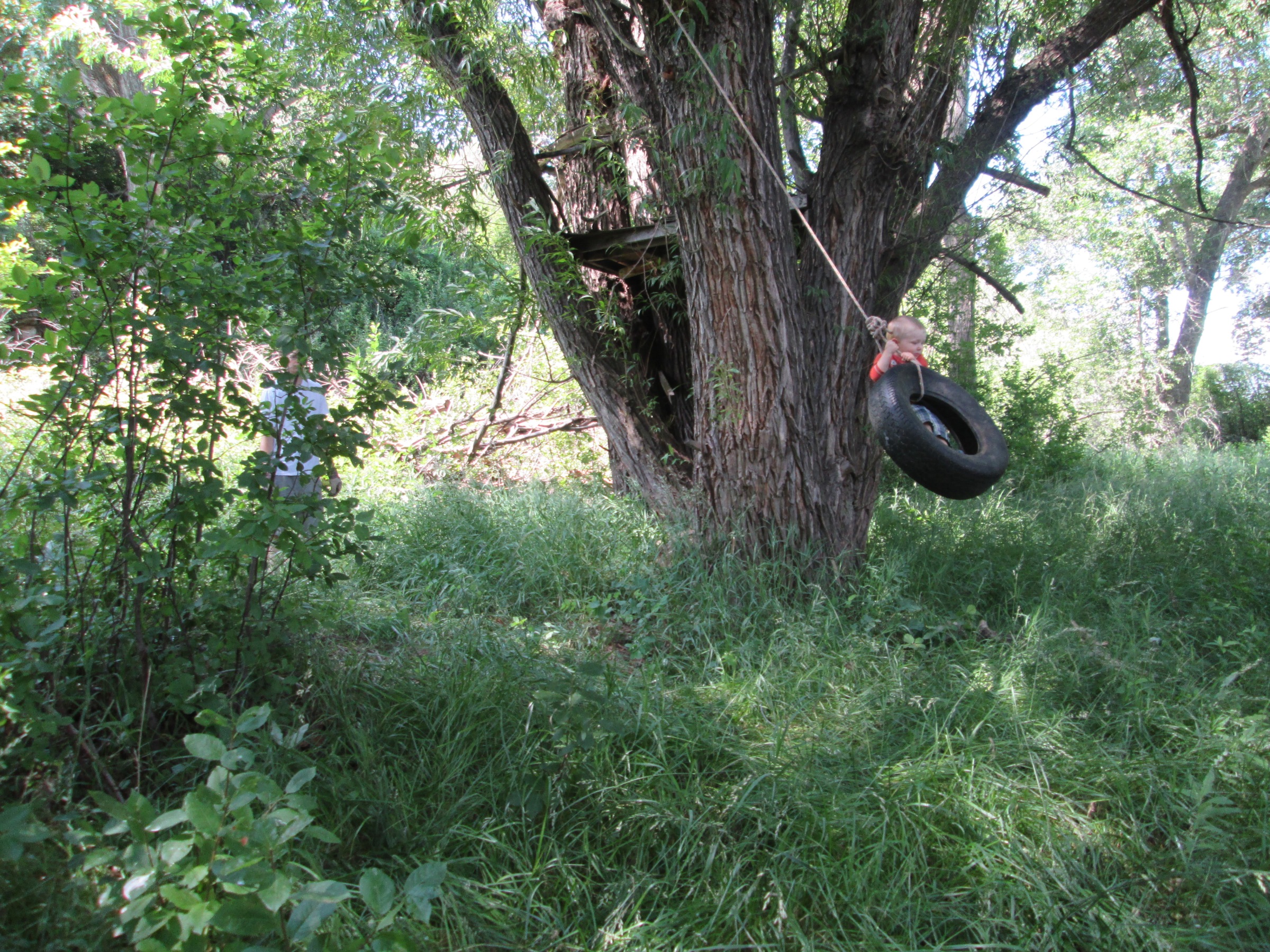 In the last 11 years, I’ve spent endless hours playing with my kids at the playground. In every park we’ve explored, I’ve discovered that there are few crimes more hainous in parenting than that of allowing your children to go up the slide. Indeed, mothers and fathers everywhere can be heard chastising their children from the woodchips, “honey, slides are for going down, not up!”

What kind of a terrible parent would allow such reckless, abhorrent behavior? A delinquent child who participates in such activities will certainly land himself behind bars in years down the road. And the parent who turns a blind eye to this atrocity?! The nerve.

Well, I let my children climb up the slide. In fact, I encourage it. Of course, if other children are going down then that’s another story. But as long as they have the slide to themselves, I say climb away!

I also let them spin in the swings. I let them climb trees, go barefoot in the grass, get muddy, and play with sticks.

Let me tell you why…

Its good for them! Getting kids outside, allowing them to move unrestrained, and giving them opportunities to challenge their bodies in new ways is not only good, but vital to their development. Going up the slide improves motor control and strengthens muscles in the upper body. Using the slide in ways that are often “wrong,” like going down head first or feet first on the belly activates different parts of a child’s brain.

Many preschool curriculums have lessons teaching children about their five senses. But did you know there are more senses than the five we focus on? Two often overlooked and so very important are our proprioception (an awareness of the position and movement of the body) and vestibular sense (the sense of balance). All of our senses, combined with other factors, are significant to development, and when they aren’t used and developed, or are overused, studies have shown that problems can occur–emotionally, physically, mentally, and socially. Something that is increasing at an alarming rate in our schools.

In Angela Hanscom’s book, Balanced and Barefoot (which is one of my all-time favorites) she says:

There is a common thread that runs through the development of healthy motor, sensory, social-emotional, and cognitive skills. Any time there is a kink in that thread, typically a result of not getting enough time spent exercising these skills, your child is at risk for a range of problems, from having difficulty making friends to paying attention in school to controlling emotions to even losing the ability to imagine– not to mention being at risk for a range of physical injuries.

So what can we do? I’m no expert, and my kids are a far cry from perfect. But I’ve seen the positive effects that getting out in nature can have–on me and on my four boys. I’ve witnessed how unstructured play has benefited their development in so many areas, especially emotionally. Experiencing the outdoors with all their senses, and even exploring playground equipment in ways that might go against what is seen as socially acceptable has given them stability, balance and confidence. I’m a firm believer in developing the vestibular and proprioception senses, and when we encourage our kids in these ways, we are doing just that. (and, side note, vestibular is just a cool word to say, right??)

I’m sure you’ve seen the numbers. The average 8- to 18-year-old spends more than seven hours with a screen in front of them each day. Experts say children should spend at least three hours actively playing outdoors. For toddlers and preschoolers, the recommendation is five to eight hours outside actively playing. In a society where phones, tablets, computers, and TVs are our constant companions and children are found more often indoors and sedentary than ever before, I challenge you to give nature a try. Give them room to explore without the constant need to correct or redirect. Let them climb in a tree, jump across across a stream, scramble around some rocks, balance on a log, spin in the grass. Let them use all their senses to experience the world. And if you’re feeling extra rebellious, let them climb up the slide.

2 Comments on “I let my kids climb up the slide”